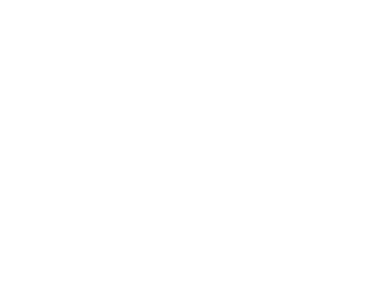 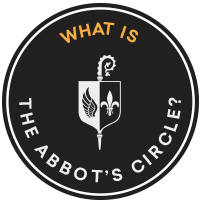 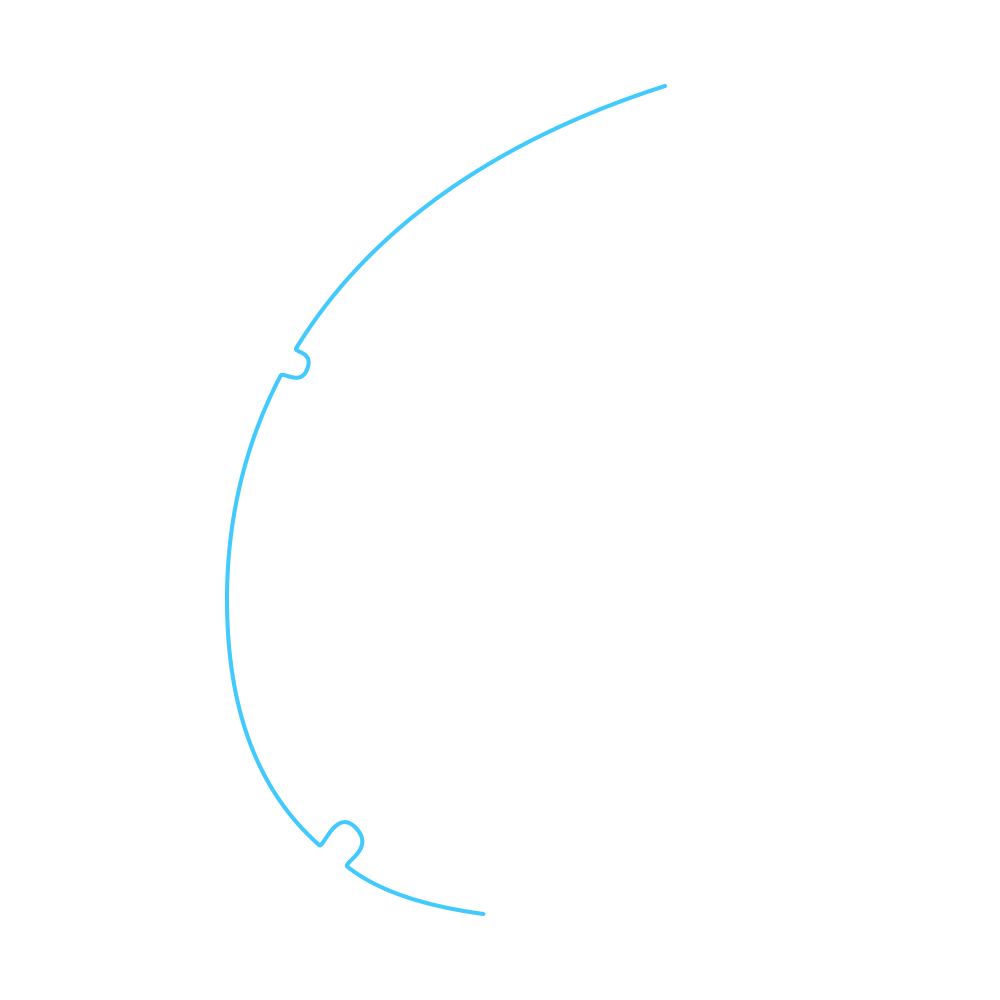 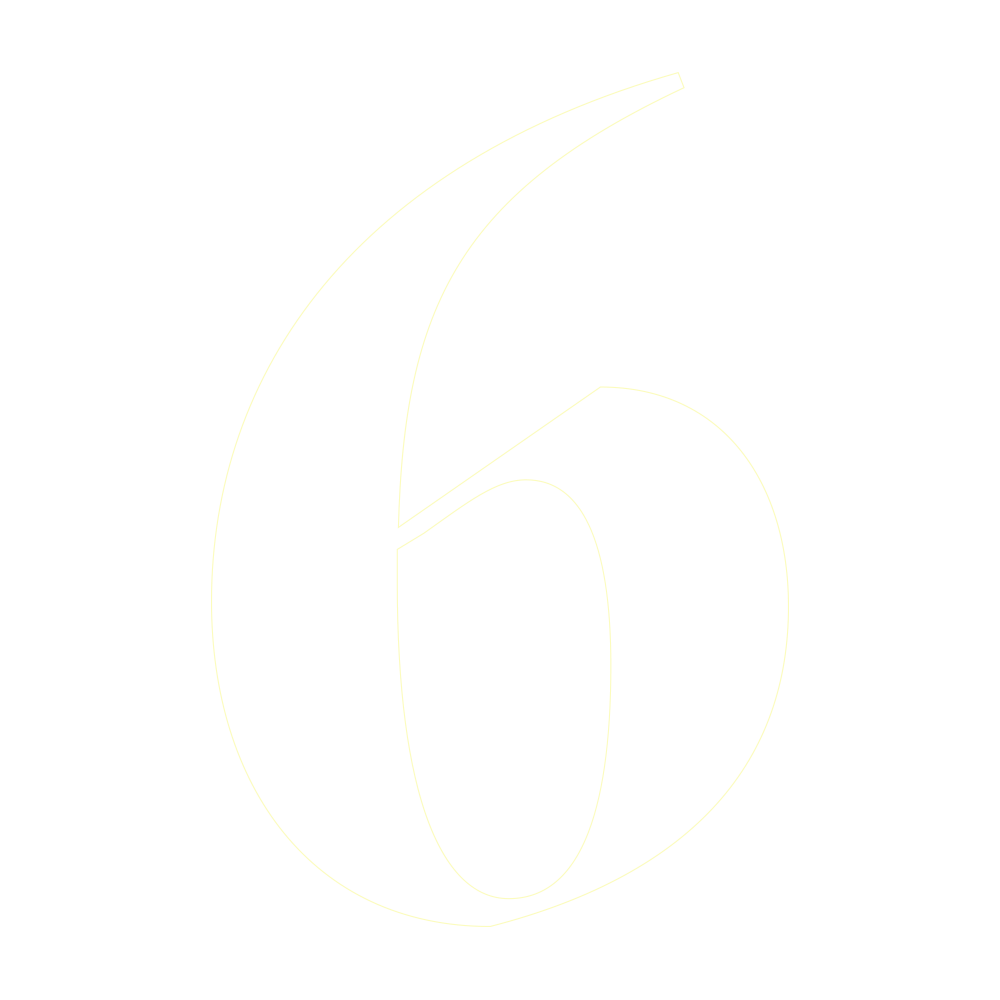 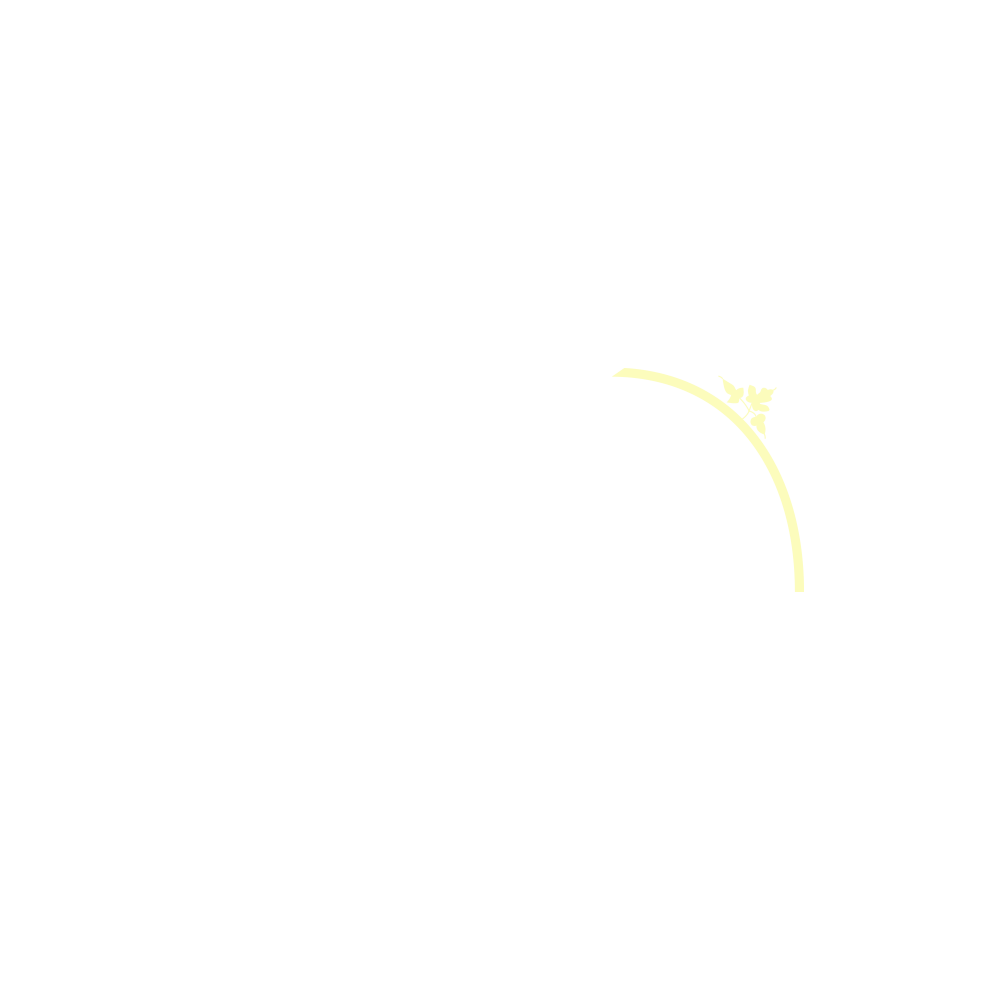 In the first few centuries of the Christian Era, the Roman authorities were at a bit of a loss about what to do with this Jewish sect that called themselves Christians. At least a few notorious emperors took to persecuting the faithful for not sacrificing to the gods. One such persecuted Christian was the bishop St. Nicholas of Myra, a city on the southern coast of what is now Turkey, whose liturgical feast is annually commemorated on December 6th. For being the high priest of the diocese, he was tortured, chained, and thrown into prison. However, with the peace of Emperor Constantine, following the Edict of Milan in 313, he returned to his episcopal see.

Now, at that time in Alexandria in Egypt, there was a priest by the name of Arius, who was teaching that Christ was not true God, not truly divine, but rather the first and greatest creation of the Father, though less than the Father in dignity and power. This of course is rank heresy, and it implies that man is not truly redeemed because the sacrifice of Jesus did not have infinite value, because the Person of Jesus did not have infinite worth. Nevertheless, many all over the Empire were taken in with this pernicious error, so that in 325, at the instigation of Emperor Constantine, the Church convened the first Ecumenical Council at Nicaea, on the northern coast of modern day Turkey, and not too far from Constantinople.

There the bishops of the Church came together to discuss the questions: Did God wed Himself to man? Did God become man so that man might become God? Arius said no. But Santa Claus, as he is now called, said that yes, there is now an indissoluble marriage between divinity and humanity. This was a teaching St. Nicholas was willing to die for…but it was also a teaching he was willing to fight for. One legend of his life records that at the Council of Nicaea, Jolly Ol’ St. Nick slapped Arius himself; another story runs that he punched an Arian bishop in the nose. Ho, ho, ho. Merry Christmas. 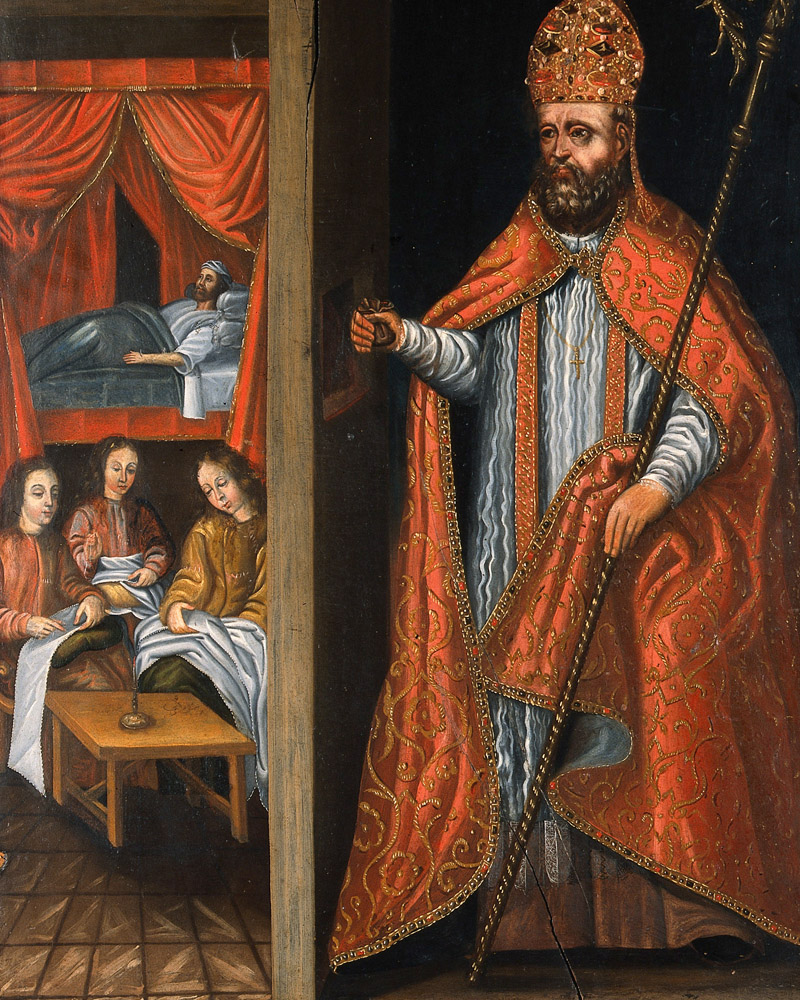 For St. Nicholas himself,

For St. Nicholas himself, St. Methodius records of him, “Thanks to the teaching of St. Nicholas, the metropolis of Myra alone was untouched by the filth of the Arian heresy, which it firmly rejected as death-dealing poison.” It’s no wonder that St. Nicholas is so bound up with Christmas, since it is the feast celebrating the birth of God according to the flesh.