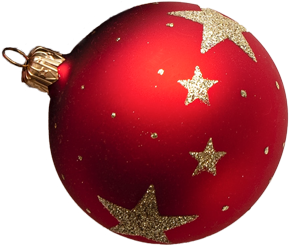 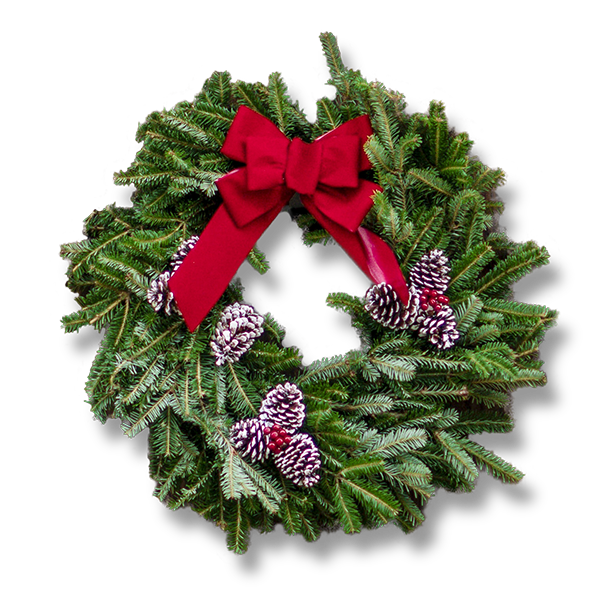 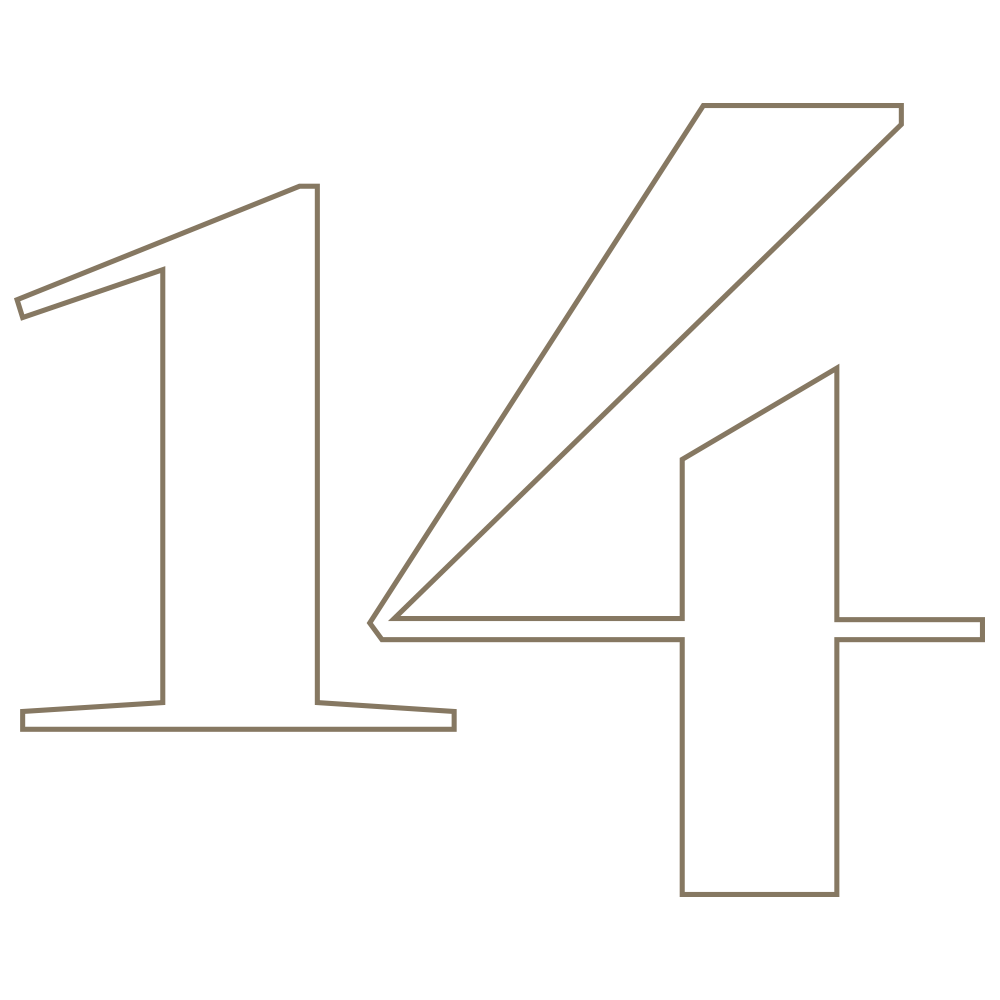 sight that is common if you are out driving on December 26th any given year is to see many Christmas trees and wreaths by the curb, awaiting pickup by the local sanitation service, and this is such a sad occurrence. Why, you may ask? Because it doesn't realize that with the celebration of Christmas, the season of Christmas is just getting warmed up. There are many different traditions that would encourage us to prolong the joy of the season considerably beyond December 25th.

In the ancient calendar of the Church, the Christmas and post Epiphany (Three Kings' Day, January 6) season extended all the way to the feast of the Purification of the Blessed Virgin Mary or "Candlemas" (now called the Presentation of the Lord) on February 2nd. This tradition is still observed in a mitigated form at the abbey, in that the antiphon "Alma Redemptoris Mater" (Loving Mother of the Savior) is sung after Night Prayer or Compline each night through February 2nd. In the modifications to the liturgy after the Second Vatican Council, the Christmas season was shortened, ending with the new feast of the Baptism of the Lord, the first Sunday after the Epiphany of the Lord. This will occur on Sunday January 12th in 2020. One could arguably keep up the Christmas decorations through that date, and be in harmony with the Church's present practice.

Another more compact option would be to leave up the tree and other decorations until after the feast of the Epiphany, whether it is celebrated on the traditional date of January 6th, or on the newer possibility of the Sunday between January 2-9. In some Western traditions, Epiphany was referred to as "Little Christmas," even though it is a more highly ranked feast in the Eastern Churches. 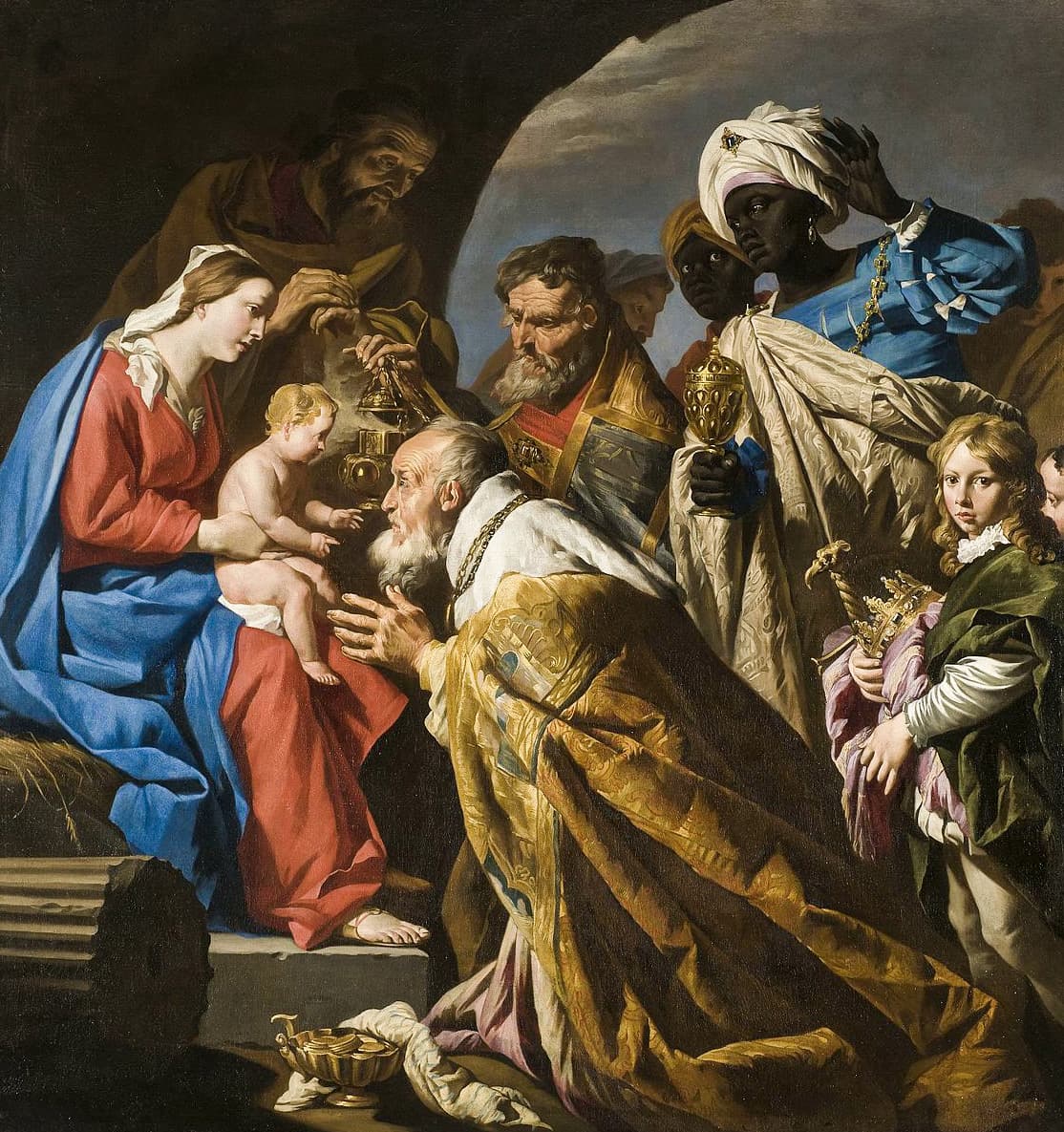 The Adoration of the Magi

At the very least, a minimalist yet still Catholic approach would be to leave up the decorations until after January 1st, the Octave of Christmas. Currently the Church only observes two octaves to great solemnities, Christmas and Easter, although there used to be many octaves in earlier times. Pius XII got rid of all of them except for the octaves of Christmas, Easter and Pentecost, and this latter was abolished with the changes in 1969. Couldn't we at least leave our Christmas joy on display through the beginning of the New Year? In addition to honoring the Birth of the Lord for a longer period of time, it might have the additional effect of prolonging our own joy, and preventing the post-Christmas letdown so many experience. So, if you were one of those who had the tree on the curb on December 26th in the past...consider leaving your Christmas symbols up for longer this year. It may make a beautiful difference in your experience of the season. 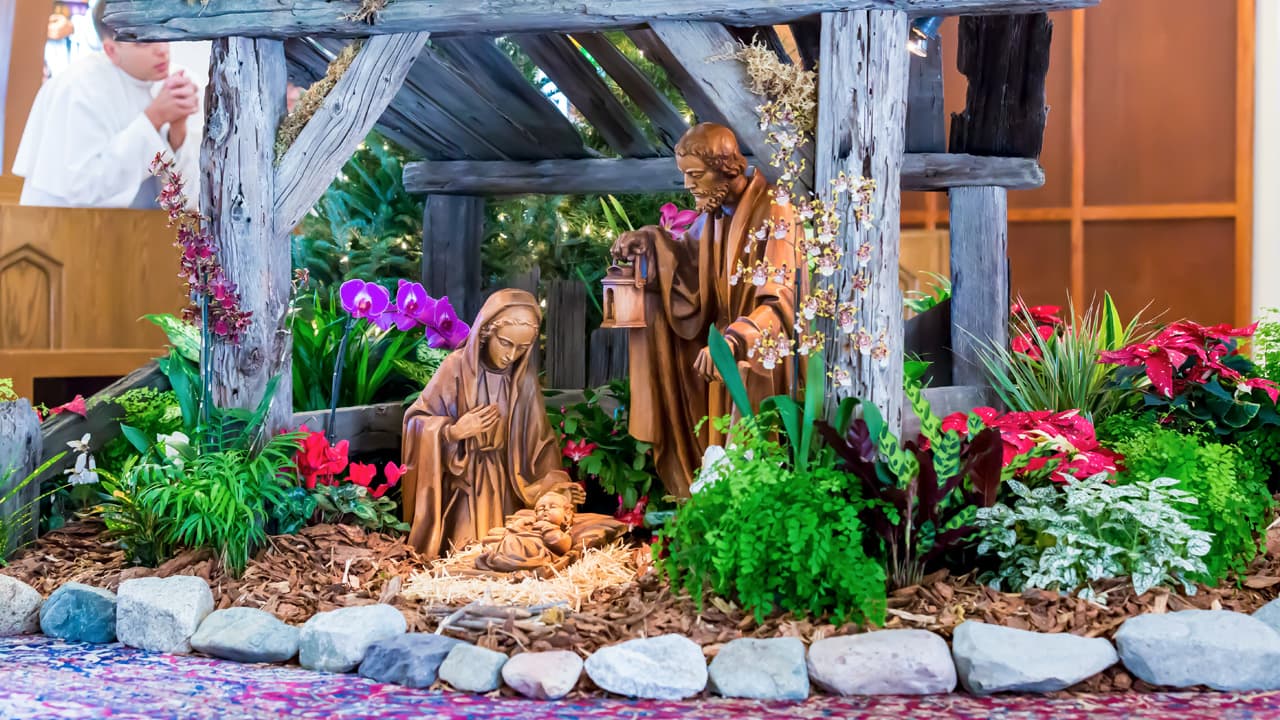 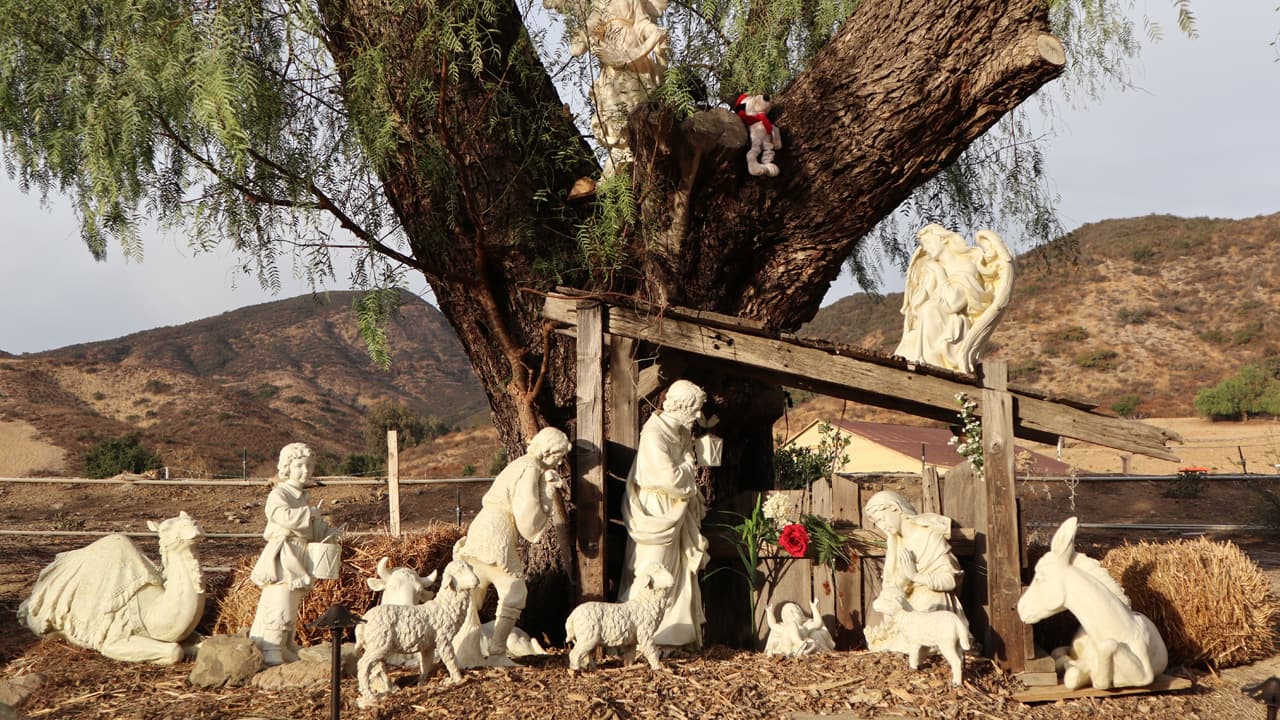 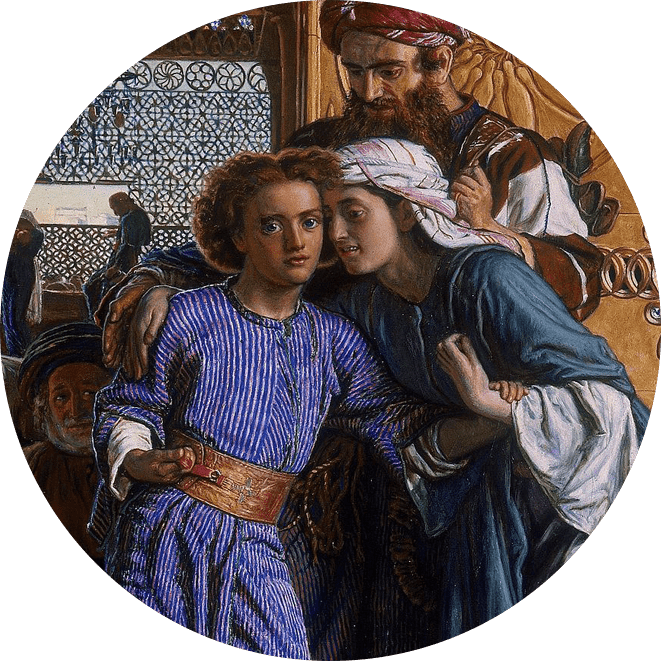